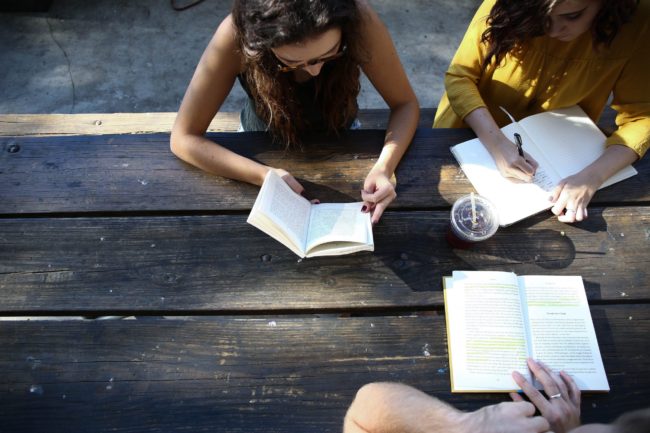 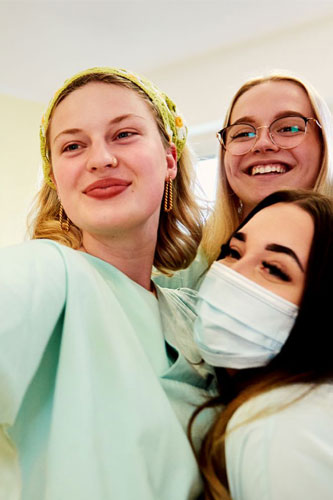 The German TV station “MDR” (Mitteldeutscher Rundfunk) has been broadcasting the documentary series “Die Pflegeklasse” (The Nursing Class) for a short time. You can also watch it on the internet, but unfortunately access is not possible from all countries. The documentary accompanies six young women from Magdeburg who have decided to train as nurses.

In the four-part documentary, the filmmakers look over the shoulders of the nursing students Annika, Lara, Celine, Belana, Neele and Janis for half a year. It is about the excitement before taking blood for the first time, the enormous pressure on the ward, mourning for the deceased, but also the first flat of one’s own, political commitment and the very normal everyday life at school.

The MDR documentary series wants to tell about committed young people “who love their profession and are ready to fight for change”.

All four parts of the documentary will be available in the ARD Mediathek from 6 October, but unfortunately not in all countries of the world for legal reasons.